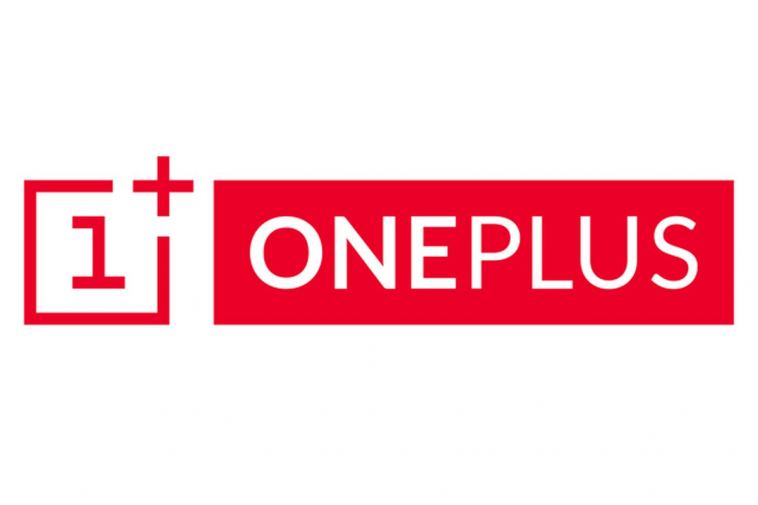 It has been only two months since OnePlus unveiled the OnePlus 8 series. But the brand is all set to launch its successors in the form of OnePlus 8T series in a few more months from now. Last year’s T series brought the people’s champion OnePlus 7T with 90Hz panel and a smaller notch but the OnePlus 7T Pro was not much of an upgrade. But his year’s 8T Pro might be better than the currently available 8 Pro, at least in terms of charging speed. We all know that OnePlus shares resources with its sister brand Oppo. The Warp fast charging technology used in OnePlus smartphones is a rebranded Oppo VOOC charging.

Oppo’s 65W SuperVOOC 2.0 is the fastest commercially available charging solution for smartphones. The same tech is also known as SuperDart for Realme devices.

This solution may finally arrive on OnePlus smartphones with the launch of OnePlus 8T series later this year. Strings mentioning ‘Super Wrap Charger’ (typo) and ‘65W Fast Charge’ were found in the OnePlus Engineering Mode app in the latest Android 10 and Android 11-based OxygenOS builds by a Twitter user (via XDA Developers).

Since ultra-fast charging is a premium feature, we believe it to be exclusive to OnePlus 8T Pro or any other special edition of this handset if any as McLaren partnership has ended. Also, an OnePlus 65W charger has been already certified in May and thus we can expect the company to surely bring this feature in at least one of its next devices. 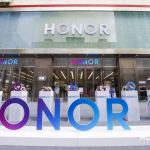 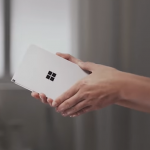