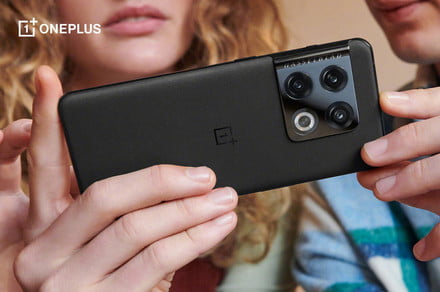 Top of the list is the announcement the phone’s wide-angle camera will have a maximum 150-degree field of view, wider than the majority of the competition, which usually maxes out at around 120-degrees. It will also have a fish-eye camera mode to recreate the unusual ultra-wide-angle photos taken by dedicated fish-eye cameras.

It sounds exciting and up until recently, the 150-degree wide-angle view and fish-eye mode would have been a first on smartphones, except Realme has beaten OnePlus to it with the Realme GT 2 Pro, which also has a 150-degree wide-angle camera and fish-eye mode. Coincidence? No. Realme is part of the BBK Electronics empire along with Oppo, Vivo, and, you’ve guessed it, OnePlus.

What else? The OnePlus 10 Pro’s camera will shoot photos in 10-bit color using a feature called OnePlus Billion Color Solution. It works alongside partner Hasselblad’s Natural Color Calibration software tweaks to deliver a smooth transition between colors for a more natural look. This isn’t the first time we’ve seen a 10-bit color camera either, as it was a feature on the Oppo Find X3 Pro. To fully appreciate 10-bit color images, you need to see them on a 10-bit color screen, but we don’t have the final screen specs for the OnePlus 10 Pro’s screen to know if it has this ability yet.

We’ve been looking forward to more news on how OnePlus has worked with Hasselblad on the OnePlus 10 Pro’s camera, and we now know it will feature the second-generation Hasselblad Pro Mode, available on all three of the phone’s cameras. This introduces a RAW+ shooting mode which adds computational photography elements to a normal RAW video for higher dynamic range and greater noise reduction. Unfortunately, it does not appear Hasselblad has worked on the OnePlus 10 Pro’s camera hardware.

Finally, also in the camera’s pro mode, is Move Mode. This adds control over the ISO and shutter speed when shooting video, and the ability to record in LOG format without any picture enhancements. It’s best suited to those who want greater freedom over the look of the video in editing.

The OnePlus 10 Pro will launch in China on January 11, with the U.S., European, and Indian launch coming later in 2022. 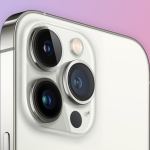 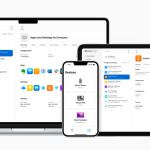